The Other Side of the Living Wage 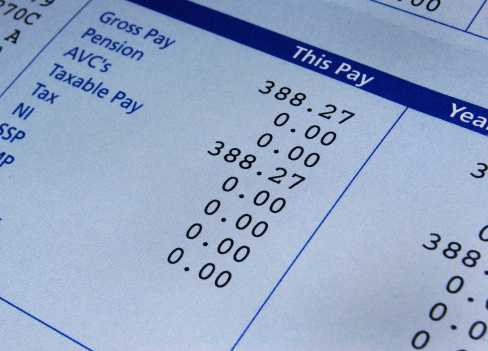 The Other Side of the Living Wage

When Chancellor George Osborne announced an unexpected ‘living wage’ boost for low-paid workers, staff in the home care and cleaning industries rejoiced. In a bid to tackle poverty the Tories declared a minimum wage of £7.20 an hour for over 25s would be introduced in April 2016. By 2020, this would rise to £9 an hour.

While it is great news for some, critics have accused the plan of being counterproductive to the nation’s prosperity. Why? Read on as we take a look at the potential repercussions of the newly proposed ‘living wage’ and what it means for UK workers.

Fewer job opportunities for over 25s

Influential credit rating agency Moody’s has warned that if the £7.20 an hour ‘living wage’ is introduced large scale employers such as supermarkets could start to avoid employing over 25s. For unskilled workers in search of jobs at Tesco, Sainsbury’s and ASDA this would be a devastating blow. In fact, the Office for Budget Responsibility predicts that in the wake of the new law Brits will face 60,000 job losses.

In order to compensate for higher wages retailers may be forced to raise prices. From fresh produce and fine dining to fashion boutiques and fast food, consumers could find themselves bearing the brunt of the ‘living wage’ increases.

Without big budgets and profit margins to cover rising wages SMEs are set to suffer. They’ll somehow have to find a way to increase wage budgets and comply with the new laws, despite the fact that profits may not experience a simultaneous surge.

A reduction in GDP

In an independent forecast produced by the Office for Budget Responsibility experts anticipate that by 2020 GDP will have dropped by 0.1% if the new ‘living wage’ is introduced.

If businesses are forced to increase wage budgets their profits will inevitably drop if they fail to take counter-action. For example, Moody’s predicts that Tesco will endure a 7% fall in revenue while Morrisons will drop by 10%.

While the ‘living wage’ rise is a hugely positive step forward for UK workers, the above issues illustrate that it isn’t without its hurdles. To ensure that both British citizens and the national economy benefit from the rise the UK government will have to implement a clever long-term strategy designed to help the nation prosper.