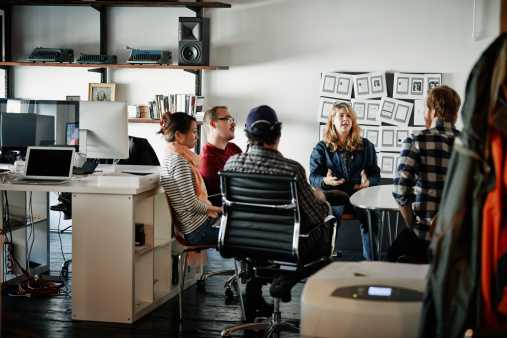 Wages for domiciliary care workers have been in the spotlight once more this week, with a leading thinktank estimating that around 160,000 care workers are paid less than the minimum wage – leading them to miss out on £815 every year on average.

The new statistics, from research carried out by the Resolution Foundation, found that ‘wage theft’ – the practice of not paying employees for hours they’ve worked) totalled £130m per year in businesses, and that employers were not only depriving their workers of their hard-earned cash, but also depriving the country of almost £9m in National Insurance contributions.

Software company Unique IQ, whose IQ:timecard time and attendance solution comes with sophisticated payroll features, believes it’s time for home care provides to act. With more pressure coming on domiciliary care companies to pay not just the minimum wage, but the so-called ‘living wage’, it’s time for these businesses to overhaul their payroll policies and ensure their staff are earning a fair wage.

David Lynes, Director of Unique IQ, says, “The news from Resolution Foundation has found that thousands are not being paid for hours they’ve worked, and shows that more work needs to be done in order to urge businesses in this sector to clean up their act.”

He adds, “The government ‘named and shamed’ another thirty-seven employers last month who fail to pay a minimum wage to their workers, resulting in terrible publicity – but they also proved they’re not afraid to issue more extreme punishments for certain cases. One social care provider was ordered to pay £600,000 in arrears to more than 3,000 separate employees, all of whom were not remunerated appropriately for their time in work.”

With a multitude of features that can help employers carefully monitor and change their payroll policies, IQ:timecard is the ideal accompaniment for a business trying to turn things around and offer better pay for their team. Furthermore, the time and attendance solution helps to stamp out things like time theft, which is when employees are paid for time they haven’t worked, rather than having wages withheld for hours they have worked.

The research from the Resolution Foundation is part of a larger report which is expected to be published in its entirety over the coming weeks, as part of ongoing reform to social care wages. With authorities promising to tackle his issue, businesses are being urged to make a change. IQ:timecard is the ideal solution to facilitate such change, with a host of features that can help make a home care service run more efficiently.