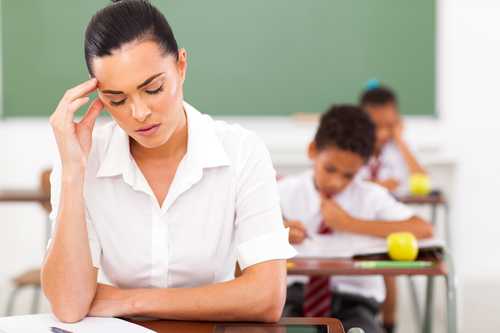 The answer is not really, of late. Public servants have seen pay freezes implemented, increased workload and have had to endure thousands of jobs cut. This review on sick leave and absence management has highlighted differences between the workers, but workforce health expert Stephen Bevan thinks there are factors which explain the disparity.

Compared with the private sector, many job roles in the public sector have a higher risk occupational risk. Many workers in the NHS for example are at higher risk of illness and injury, including back injury and infection from patients, than other workers. Don’t forget that prison officers, firefighters, police officers and health and social care workers are also at risk every single day from injuries or mental health issues which could lead to long term sickness.

There is a chance that not all sick leave is taken because the worker themselves is ill. Sometimes they have no choice but to take unplanned time off work if their children are sick, for example, or they have to take care of elderly parents. As the public sector employs a lot of women, and women are more likely to take time off work if their children are off school for example, this could be a factor in the higher days of sickness. It’s also been found that these women in poorly paid roles in the public sector have poorer than average general health.

Another factor to consider is the accuracy of the figures which were used in this review. For example, public sector organisations are forced to keep records of absence, whereas it is up to private businesses to keep them for their own research. Small firms in particular may not have particularly accurate ways of recording absence. Less than 75% of private sector firms keep comprehensive absence records, compared to over 90% in the public sector.

What do you make of these sick leave figures? Does it matter who takes more sick days off?