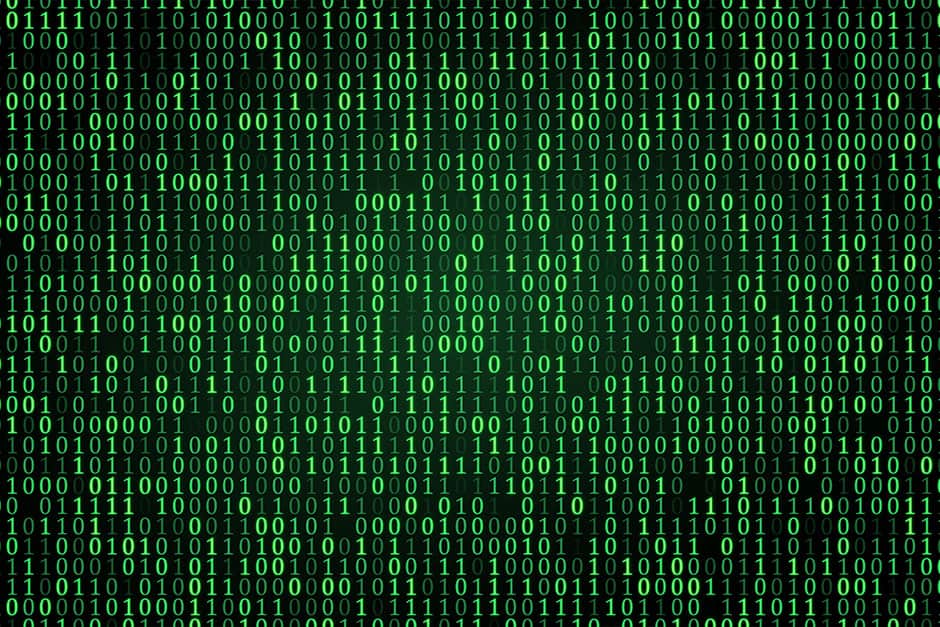 To celebrate National Coding Week, we took some time to chat to some of our developers for an insight into the world of programming, debugging, and everything in between.

Luke is one of our most experienced developers with over 15 years of code review and testing.

Oskar is an apprentice who joined Unique IQ in March 2018. Oskar’s main focus is our IQ:careplanner software which he works upon with our other apprentice, Bruno.

And coming from a background in chemical engineering, Bruno chose to take a jump into the world of coding in March 2019 when he joined our team.

What got you into coding?

Oskar: I’ve always been interested in learning how software works and its relationship with hardware, thus beginning my career in coding.

Luke: I have been playing around with computers since I was a kid and back then, not many did! I was always interested in Linux and had a great passion for tinkering with it. Programming slowly came over time, as I went further into the computing rabbit hole.

Bruno: The love of creating something logical, that I can control the outcome of got me into coding. Coding gave me the chance to create something out of nothing, that can have and serve a purpose. That freedom feeds my creativity and I’m very happy doing it.

What coding type is your favourite?

Oskar: My favourite coding language has to be either C# or VB.net, mainly because these are the languages that I have started learning and object-oriented code, I find, is a lot easier to understand.

Luke: I don’t have a favourite as such, but have always like the LAMP stack, which is a combination of Linux, Apache, MySQL Perl/PHP/Python. In some ways this type of environment is old hat compared to the newer enterprise solutions, but I enjoy it and that’s what counts to me.

Bruno: Probably C#, because it is so widely used nowadays, although I don’t have favourites.

What coding type is your least favourite? Or the one you find most dull/challenging?

Oskar: My least favourite language has to be HTML as I find it extremely boring to write and debug.

Luke: Anything that is out of date, languages that should have died a long time ago but you have to maintain legacy applications still being built in them. You may find legacy code using a language you don’t mind, but it’s so out of date and is missing all the cool functionality of the new versions.

Bruno: HTML, although it is not really a programming language. But the fact that it doesn’t have any need for a logic though behind it, feels a bit dull.

If you could give advice to someone looking to enter the world of coding, what would it be?

Oskar: Coding may seem confusing and complicated, but after you learn the syntax of the code (how it’s meant to be written) it gets a lot easier. After this it’s a lot easier as most things that you have to work with (such as controls) have a lot of code that is similar to each other, making it a lot easier to understand etc.

Luke: Only pursue a career in computing if you’re naturally interested in it; it shouldn’t be like your hitting your head against a brick wall. You should be enjoying the challenge and appreciate slowly acquiring a deep knowledge of it all. Programming isn’t for everyone!

Bruno: Doing something you love to do is half of the way, because you will be able to spend more time with a higher attention spawn on it. The rest is lots of practice and I would also suggest to learn a language that has lots of support online and that is widely used in the industry like C#, C++ for example.

Finally, is the matrix code real?

Luke: It will be, it’s in the making #IOTA

Bruno: If this refers to the code in green passing on the displays, no I don’t think so. If it refers to us being in a “Matrix”, well just by probability alone it is probable that we are a simulation than the real thing. Also some experiments in quantum physics seem to be very in line with what we call “rendering of objects”. For example, the position of some particles is only determined after someone actually checks for it (check online for double-slit experiments – it will blow your mind).

If you’d like to find out more about what our coders have been up to lately, check out our blog post ‘Solving human problems through code’.

Check out the current vacancies in our engineering team.