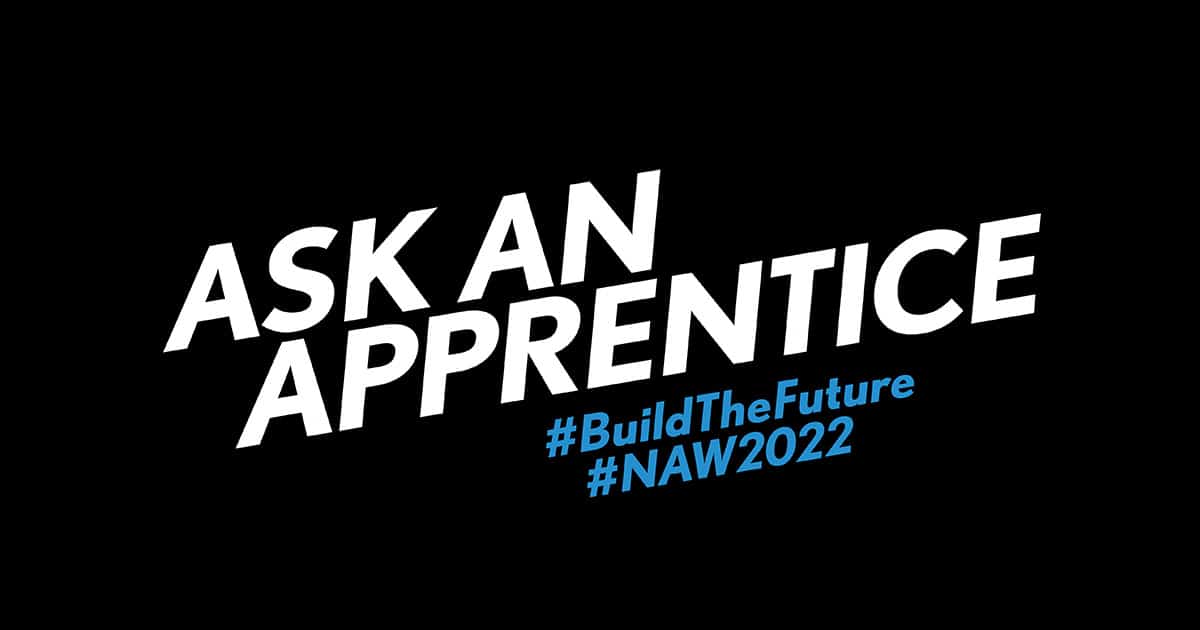 It’s National Apprenticeship Week – our apprentices tell us their stories

We caught up with one of our newest apprentices, Kamran Naseem, alongside two established members of our development team, and former apprentices, Oskar Wenta and Bruno Pereira.

Why did you decide to become an apprentice?

Bruno – I wanted a career change. I was studying engineering before and I wanted to change to coding. I had read into coding and tried some, but to be taken seriously I needed the experience within a workplace setting. The apprenticeship has been an entry point for me into the world of coding.

Oskar – I’ve always liked making things and been interested in computers and gaming, so coding felt like the right thing for me. The opportunity for an apprenticeship was an entry point for me into the world of coding. As I didn’t need much experience, it meant I could get started immediately, which is what I was looking for.

Kamran – I’d done an undergraduate degree in accounting and finance which I really enjoyed because I was always good at maths. It came very naturally to me. Then I started a masters in finance and got some work experience but didn’t enjoy it as much. I realised there wasn’t any way for me to have a creative outlet, which was something I wanted. So I looked at what options I had for getting into software development, as that was something I really enjoyed. And that led me to an apprenticeship.

What made you choose an apprenticeship?

Kamran – I chose an apprenticeship because I wanted some structure. When I left my masters I took some time out to learn coding by myself – using online sites like skill share and code camp and building apps for family and friends. That was quite difficult because you don’t have direction. That was where the apprenticeship fell into place because you have that structure, you know what you need to learn and how to progress.

Bruno – I have spent a lot of time in education already and I wanted to get straight into work experience. The thought of another five years in education really turned me off the idea.

Oskar – I tried sixth form very briefly, but found it was more of the same thing as school, which wasn’t for me. I don’t really enjoy learning from a classroom. I’d had a bit of work experience on a farm and knew I wanted to work, so the apprenticeship offered this. I think an apprenticeship is good because you’re working and learning at the same time.

What have you gained from the experience of being an apprentice?

Bruno – I think most of the experience has been in how the industry works. It’s been really useful to learn about time management, working with a team to meet a set goal, as in my study it was mostly solo projects. It was really fun to watch how a business works, from the interaction with a new sale to them becoming a client of ours and me providing them with information. It has been a really interesting experience the whole way through.

Kamran – getting thrown into the corporate environment – it’s difficult to learn those skills at university. For example, I was interviewed by David the CEO of the company and I was put into a position where I had to form those corporate relationships really quickly. I wouldn’t have known what working in a software company would have been like. I wouldn’t have known how to form those relationship.

Oskar – I’ve matured a lot faster and grown in confidence. I’m more talkative. You get the experience of a real office life too. You’re more prepared for life.

Do you have any advice for people thinking about an apprenticeship?

Oskar – Don’t leave your coursework to the last second! Have patience. A lot of it will take time to learn, it will take a lot of different mindsets to get everything working correctly and for everything to click. But there’s a point where everything clicks and it starts to make sense and you have to be patient to get to that point.

Bruno – An apprenticeship really is different to university, but in a lot of good ways. It gives you experience, which I have found is really, really important as I have found recruiters are looking for the experience and not the subject knowledge, such as a degree.

Kamran – it can feel like a step in the opposite direction to move from a degree to an apprenticeship, but what it’s giving me is a huge amount of experience in a job role. After my undergraduate degree, I struggled to find work, so with an apprenticeship, you’re getting straight into the thick of it. You’re getting force-fed all of the experience you need to be able to figure out what you lie and you’re getting all the knowledge you would get with a degree – so it’s a bit of a win-win when it comes down to changing a career path. And that’s where it made the most sense for me.

Lastly, why do you love software development?

Kamran – I love the creative element of coding and problem-solving. With software, you’re always solving problems and trying to find the best solution.

Oskar – Figuring out how things work is interesting to me and I like making things and working on stuff, which I think translates well into coding. I really like making a feature, testing it and making sure it works. I like the collaborative element of software development too – I like working with people to solve problems.

Bruno – The possibility to be creative, to be able to bring an idea or concept to life through lines of logical instructions. I also like the fact that it is very logical. It feels like a puzzle and there is no subjectivity: the computer executes the code that I feed into it nothing less, nothing more. It’s also super flexible and you can make high-level applications with low resources (i.e. one developer with a single computer and a low budget can make applications that are used by thousands of people).