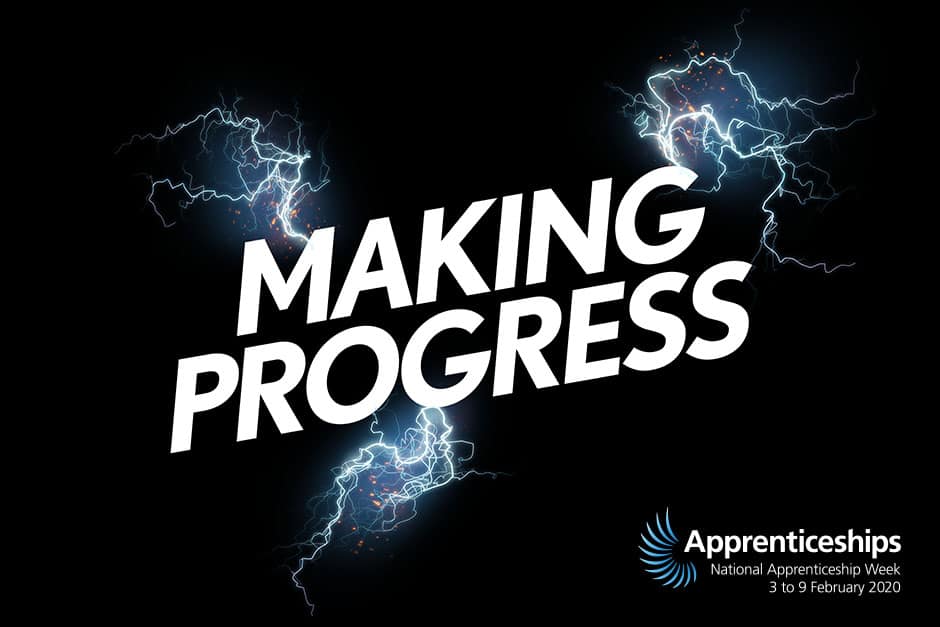 Continuing in our series marking National Apprenticeship Week 2020, we talk to Scott Drinkwater, who started as an apprentice with Unique IQ over six years ago and is now our Product Manager for IQ:timecard.

Scott joins us to discuss what being an apprentice was like and how it has set him up for a lifetime career within code.

What made you want to go down the route of an apprenticeship?

I did try sixth form initially, studying Computing A-levels, but I didn’t find it was for me as I wanted to get straight into the field of work I was interested at the time. My aim was to give an apprenticeship a go and see if it was for me. Turns out it was as here I am six years later. *Laughs*

You mentioned you were in sixth form initially, did you come straight to Unique IQ from there?

Yeh, something along those lines. I went through the route of an apprenticeship with one of the local schemes where I live. It was them that put me forward for this role at Unique IQ. 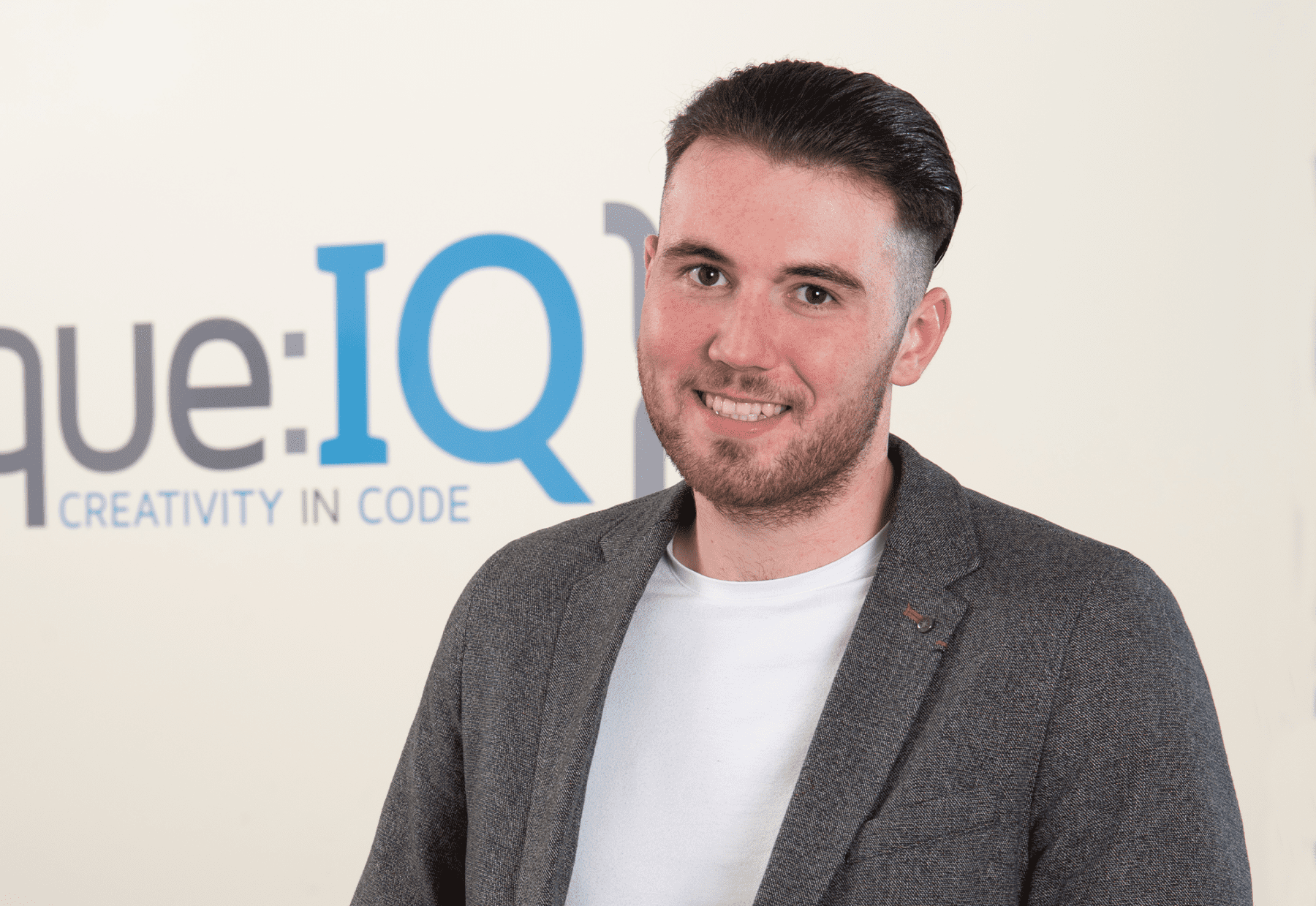 How long were you an apprentice at Unique IQ before becoming a fully employed member of the team?

It was just over 18 months. I gained a lot in that time, both skills and experience and I felt confident going into my employed role. I’d say the time as an apprentice really helped me gain skills, I needed to do that.

Do you have any advice for those thinking of becoming an apprentice?

Do it! If you have a good idea of what you want to get into it, you should go for it.

Has there been anything that came as a shock to you whilst training as an apprentice compared to now?

It’s a massive learning curve. You spend a lot of time both inside and outside of work grinding at the knowledge to really know what you’re doing is right. But it feels great when you can come in and feel confident in what you are working on, thanks to your own hard work.

Do you feel there has been value in completing an apprenticeship?

Absolutely. Unique IQ has introduced me into the coding sector, which I love, in a company I love working for.

Being an apprentice has given me a career for life.