IQ:timecard Warns of Further Strikes in the Health Industry 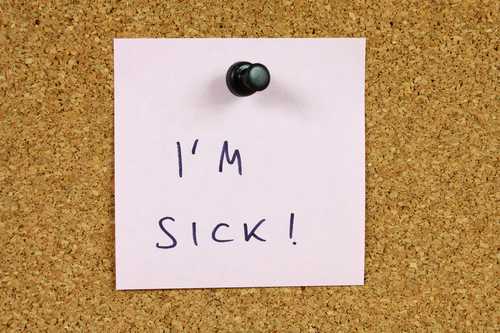 IQ:timecard Warns of Further Strikes in the Health Industry

Last month thousands of junior doctors held strikes across England, in the first walkout for 40 years. The BMA says new proposed contracts will mean doctors will be working longer hours for less pay, and more strikes are set to go ahead if government negotiations aren’t successful. IQ:timecard, a software company which works closely with the health sector, warns of further strikes if a deal is not met.

In the most recent strike, some junior doctors agreed to work so emergency cover was provided. However, an all-out strike is planned for February 10 with no emergency cover. It’s also not just junior doctors forcing action – last year nurses also threatened to strike if their normal hours were to be extended without weekend pay rates.

David Lynes, Director of IQ:timecard, says, “The NHS is at breaking point, and instead of offering more funding for extra staff, the government is trying to enforce new working hours and regulations onto junior doctors – who are the future of Britain’s healthcare. It is not surprising that we have already seen one large scale walkout, and unfortunately there could be more if a deal isn’t agreed soon.”

The strike on January 12 resulted in over 3,000 operations being cancelled, and hundreds more on the days before and after the scheduled walkout. The NHS is meant to ensure patients get seen within 28 days of a cancellation, but as it is winter and the busiest time for hospitals, this target may not be met.

It’s not just in hospitals where NHS staff are feeling overworked and undervalued. Nurses in the community and domestic care workers also have a very difficult job, and experts say the industry is underfunded.

Mr Lynes added, “If the government wants a successful seven day NHS, it can’t just focus on hospitals and doctors. If they could help provide care at home for more people by funding the home care sector, there would be less pressure on hospitals and emergency services in the first place.”

IQ:timecard is a remote workforce management tool which helps managers track their staff. It is often used in the home care sector and can flag up problems for lone workers, such as if they do not turn up or have stayed too long in one location.