How will Brexit affect the home care industry? 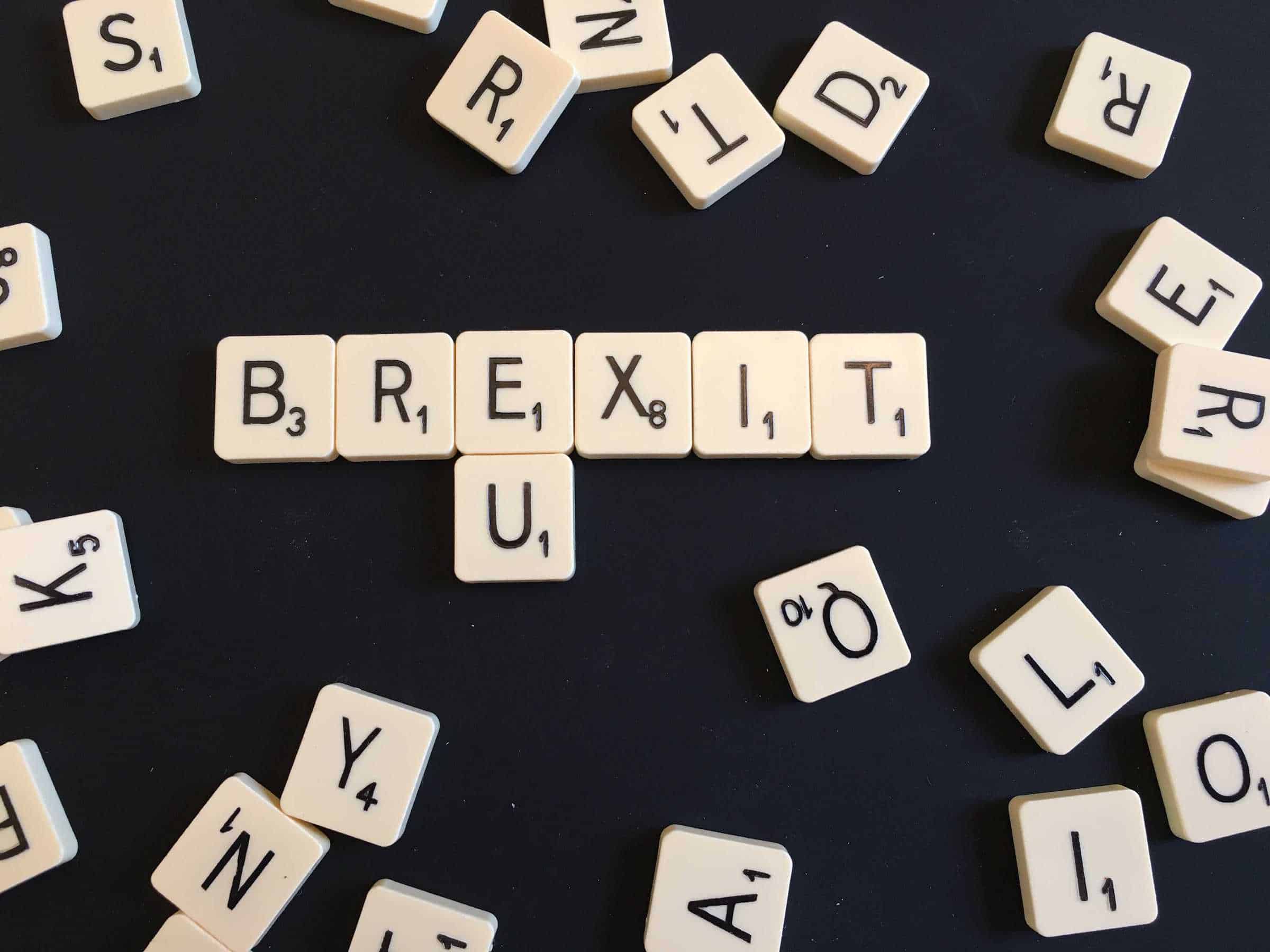 How will Brexit affect the home care industry?

Discussions of the EU Referendum are heating up as we enter June, with people in Britain voting on whether or not they should stay in the EU on 23rd of this month. If the UK was to leave the EU, the results of this vote will be huge for many industries, with the care industry being one of them. As the voting day draws closer, we ask the question – how will Brexit affect the home care industry?

With a large amount of care worker positions being filled by non UK nationals, and instead by workers from other EU countries, the already understaffed health and social care industry could feel even more strain should the UK decide to leave the EU. Studies from the King’s College London Social Care Workforce Research Unit showed that around a fifth of the 1.5m care workers in the UK are not from the country, highlighting the reliance of the care industry on staff from around the world. With such a large amount of positions being filled by non UK nationals, a vote to leave the EU could see the recruitment crisis continue exponentially.

However, not all believe that Brexit would lead to further workforce difficulties, with some suggesting it could in fact help to solve the recruitment problem. Leaving the EU may put an end to discrimination against people coming to live and work in the UK from outside of Europe which in turn could mean a better future for recruitment in the care sector.

With the European Union costing the UK £350m in expenses each week, many from the Vote Leave campaign believe that leaving the EU could result in this money that is currently being spent being reassigned elsewhere to help the UK. This could potentially reduce the need to make the austerity cuts that have affected the care industry so prominently.

Campaigners for staying in the EU however warn that public spending would increase to around £36bn if the UK was to leave, meaning further cuts to the public service sectors making it harder for home care companies to operate effectively.

As well as potentially causing more public spending, some worry that leaving the EU would diminish workplace rights such as shared maternity and paid holiday entitlement. For home care patients, disability rights could also be effected, as a leave from the EU would mean that the government could also withdraw from the ECHR (European Convention on Human Rights). This means that individuals with disabilities in the UK may lose their right to challenge any British legislative decisions that negatively affect them.

The outcome of the EU Referendum vote will certainly have a large impact on the health care industry and home care workers, although it is hard to tell which decision will be the better option for the health and care sector.